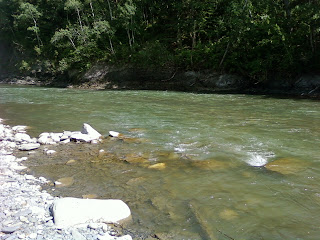 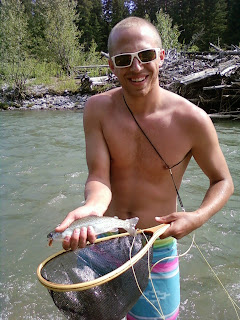 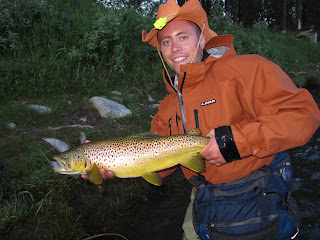 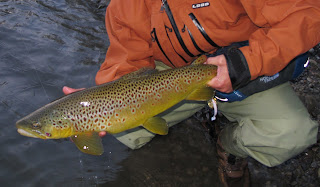 Hi all, we have just started up this Journal as we are hoping to use it as a place to post fishing reports, pictures, and any other useful information that we normally wouldn't cover on our main website.  We have replaced the "Pictures" section on the website with this since it will be much easier and quicker to get our pictures on here and show them to you folks, instead of the gallery formats we used before!  Hopefully you all enjoy this blog as much as our website and forum.  And from all of us here at WesternSportfishing.ca, thanks for your continued support!

Posted by Western Sportfishing on July 18, 2011 No comments: